On April 10th three years ago, Nathan and Chyella and I boarded a plane to come to live in Madagascar as a family. We clung to God’s faithfulness as we embarked on a new family adventure.

On April 10th last year, my dad passed away. That morning, our home was awash with God’s faithfulness.

Dad had struggled with Alzheimer’s disease since at least 2012—my mom noticed signs much earlier. Everyone’s story with Alzheimer’s is different. For our family, God graciously allowed Dad’s decline to remain fairly slow, until a sharp plummet over Thanksgiving 2018, then a steep rush to the end the next April . . . But that final week—Dad’s final week on earth—all I remember, honestly, is peace.

My dad—funny, inquisitive, silly, tender-hearted—had in many ways been gone a long time. The man who remained was still Dad, though, and he was having a tough time. My mom and sister knew dad’s desire to remain at home, and faithfully cared for him for years, including the two years we lived in Madagascar. While we were gone, I was often wracked with uncertainty—and guilt. What if we should have stayed? What if God’s will demanded that I not spend Dad’s final days with him, offering him the deep love and care I felt for him? The Father has required much greater sacrifices of others—what would He ask of me?

Again, I can’t answer to others’ callings and decisions, only to my own. And God was incredibly merciful to me. He gave us two intense years in Madagascar. We got to work alongside our mentors and best friends during what would be their last years in Madagascar. We saw the young Mahafaly churches join the larger Malagasy Baptist Association. We had the opportunity to pour what we had gleaned from seminary into four Mahafaly church leaders who were committed to shepherding the rest of the churches.

Then, Thanksgiving 2018, Dad fell and was unable to stand or walk the rest of the day. This was a big shift for him, and Nathan and I both understood within minutes of my sister’s call what it meant for us. This was the clear sign I had been praying for—a marker of some kind along the uncertain path of Alzheimer’s that it was time to go. In six weeks, Chyella and I were back in the USA, our house in Madagascar was halfway packed up, and Nathan was wrapping up our ministry goals for a final month. I was to stay in the USA for a month and determine if we needed to return full-time. Soon, I felt sure we did. Nathan finished our packing and our work, and joined us. The day after he came, Dad fell again, and within a week was bedbound.

We had no idea how long this immobile stage would last. We were prepared—or thought we were—for much longer. But again, God was merciful. Dad passed within two months of his last fall. When the hospice nurse told us, Sunday night the 7th, that Dad was “actively dying,” a heavy, quiet peace settled over us all. His struggle was almost over.

We spent the next few days mostly in his room, taking turns at night. The hospice nurse encouraged us to give him some time alone, but we found we couldn’t. Calm hung in the house like a fog—those dewy, spring fogs that smell of fresh new life. Strange in a house awaiting death . . . but the truth is, we weren’t waiting on death. We were waiting on my Dad’s new life. When I was twelve years old, my dad trusted Jesus with my life, and his. He became a new person that day. On April 10th, that new person got to truly live for the first time. The moment when Dad passed from death to life, I know for certain Jesus was there in the room with us. He healed my Dad—forever—and took him on ahead of us. I’m as sure of that as I am anything else—and that’s where the peace came from.

Nathan and I thought we would look back on 2019 as one of the strangest years of our life. Now, of course, we—along with each of you and the rest of the world—feel that way (times 100) about 2020. These are very uncertain times. The path, and the outcomes, are not clear. But one thing I know: God is faithful.

If you’ve never trusted Christ as your Savior, please do. I would love to talk to you about it. Ultimately, the only peace we can have in the face of death comes in trusting Him. My family had peace at Dad’s death not because he was a great dad (which he was!) or because he did all the right things (which he didn’t!). We had peace because Dad had given his life to Jesus, and allowed Jesus to make him the new person he was created to be. Jesus blood washes away our wrongs, and His resurrection re-creates us to follow after Him—forever.

We don’t know what the ramifications of this pandemic will be worldwide . . . I believe they will be significant. But at this moment, we’re all—the whole world—united in this shared sense of uncertainty. What is going to happen? How will all this turn out? Though we never really know what the future holds, right now we all know we don’t know. But Someone does. He led me tenderly through years of uncertainty with my Dad’s illness. He’s ready to lead you too. Love you all. 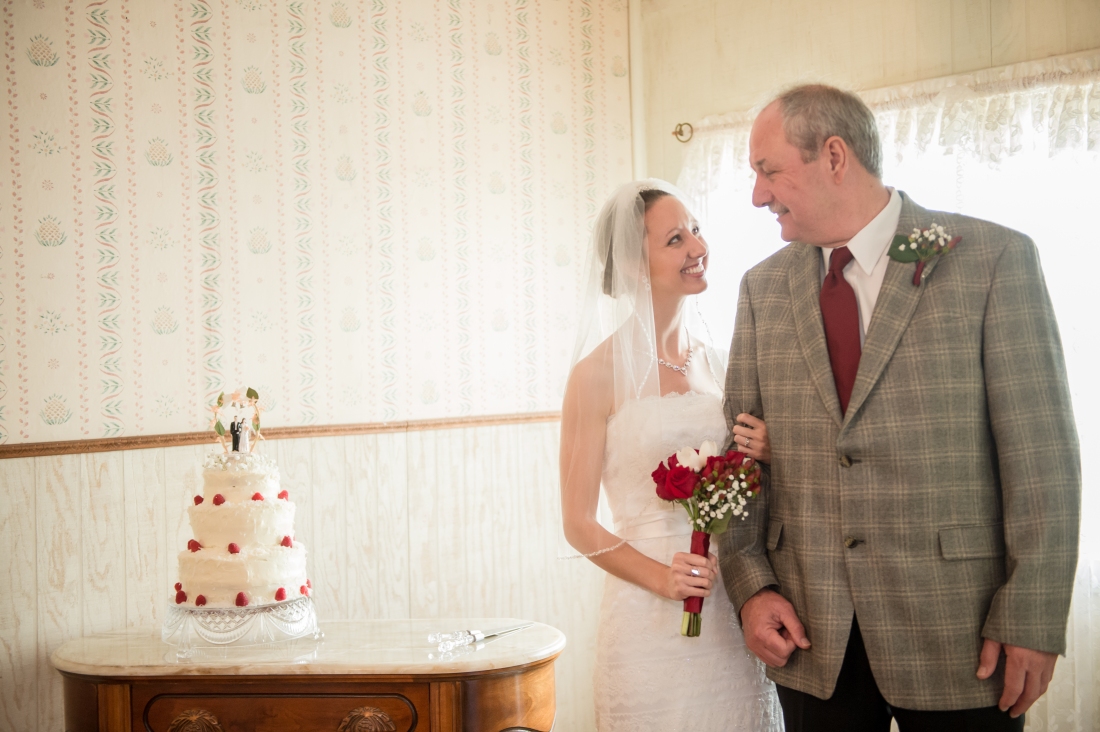 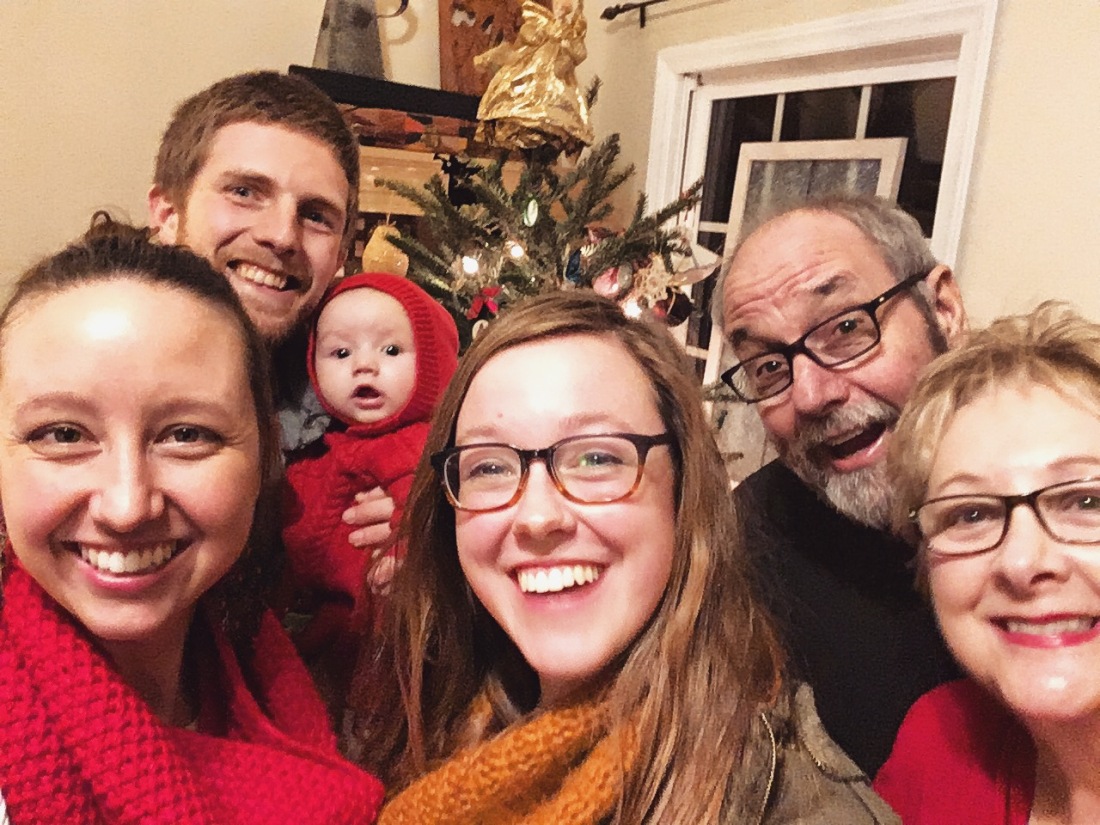