We have been talking since last year about our need to focus on marriage in our work among the Mahafaly. I am happy to now share about the Marriage Retreat last month. For the first time, the Mahafaly church leaders and their spouses came together for three days to grow closer together around God’s plan for marriage. 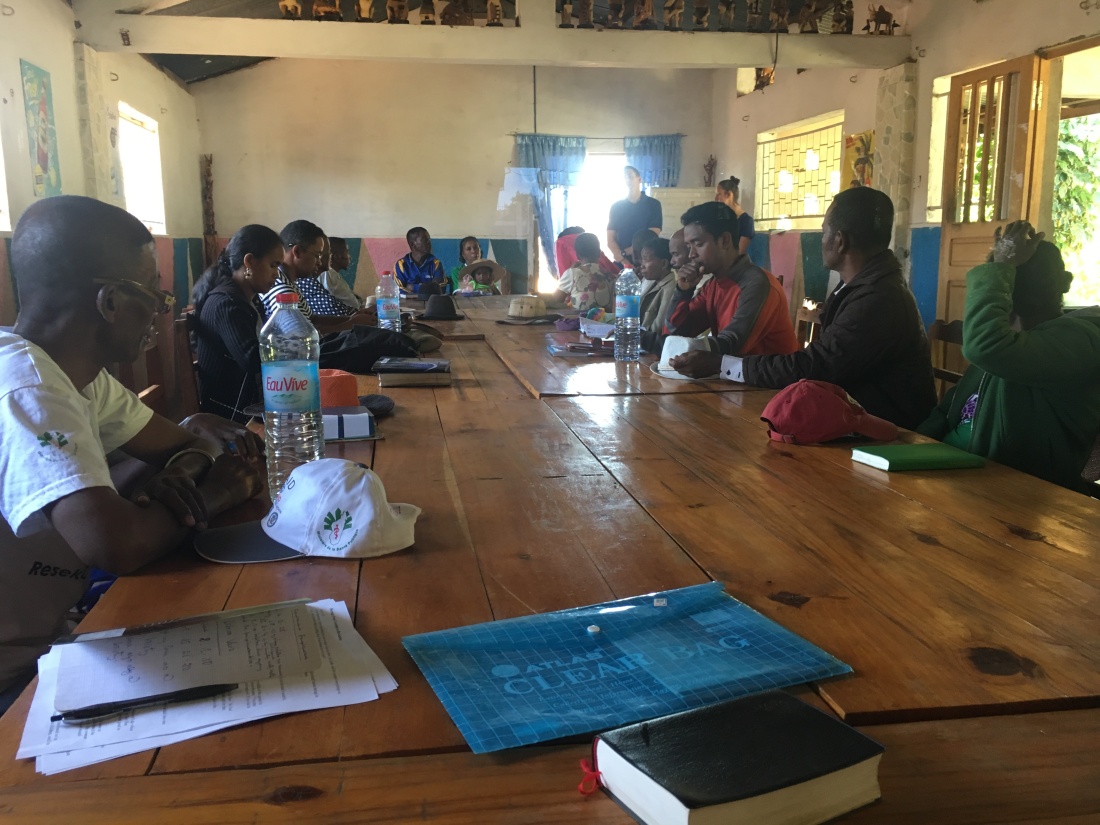 First, some context: last year we set out on a follow-up trip with two of our leaders. The trip ended abruptly when we discovered that one of them was in the process of taking a new wife. As the story unfolded, we learned of his affairs with other women as well. Obviously, we did not continue on our trip. In a short time, another leader also took a new wife. What followed was a painful season as the Mahafaly leaders worked to truly practice what they have long studied about God’s plan for marriage. The other leaders have faithfully disciplined these two, and as a group are seeking to hold one another accountable. But we felt that we needed to hone in on the topic of marriage to help them see how to practice it culturally as new believers. God’s perspective on marriage and ours, whether Mahafaly or American, is vastly different. 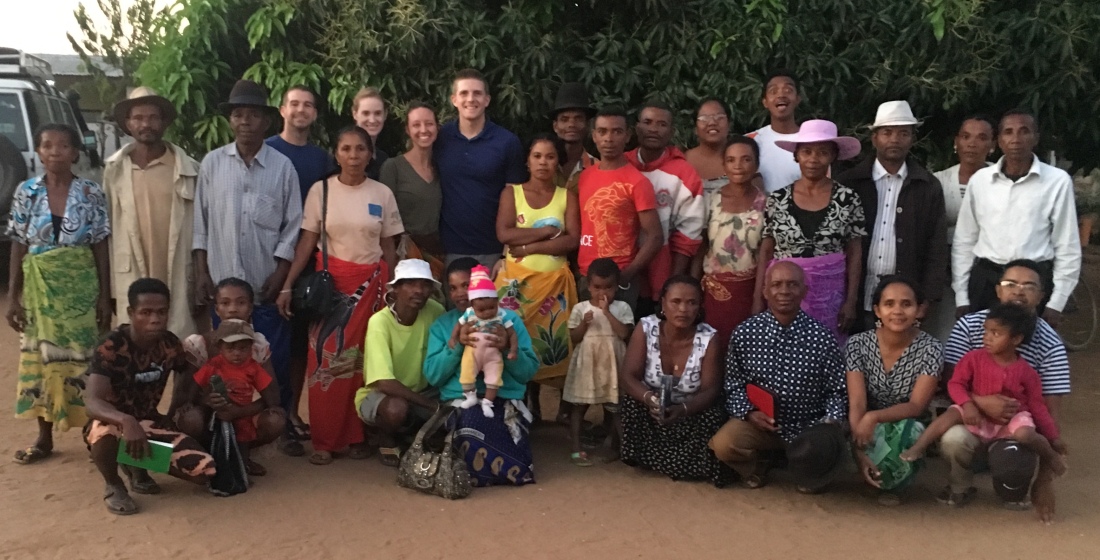 Everything went even better than expected at the marriage retreat. Above all, there was a spirit of gratefulness: from the hotel staff where we held the event to the participating couples. The mere fact we had prioritized marriage and family seemed to mean more than anything we could have said or taught. However, the teaching also had great impact. In particular, we concentrated on the one flesh relationship within marriage. Our couples, particularly the men, where challenged by God’s relationship with us as a model for our love for our spouse. Just as God is committed to never leaving us alone, so we are to never separate ourselves from our spouse. At the end of our time, all the couples declared together that they would never divorce each other.

One of the women who attended (Rasoafeno) brought her unbelieving husband. During our time her husband, Efanake, decided to follow Jesus. Continue to pray for him. As a witch-doctor he has yet to make the decision to burn his charms–the point of no return in this culture for surrendering all to Jesus.

Many of you gave financially toward hosting this event, providing for the meals and lodging that freed up these couples. We also prayed that God would allow the time to be led by Malagasy nationals and not by us as foreign missionaries. The truth of God’s Word is the same, and we felt confident on sharing on God’s plan for marriage from the Bible. But we desired Malagasy brothers and sisters to share God’s truth with grace, wisdom, and the cultural sensitivity. While Tessa and I as well as Grant and Jodie Waller each led different sessions, the time was spearheaded by our Malagasy friends and partners Olive and Narindra and Anthonny and Sandy. 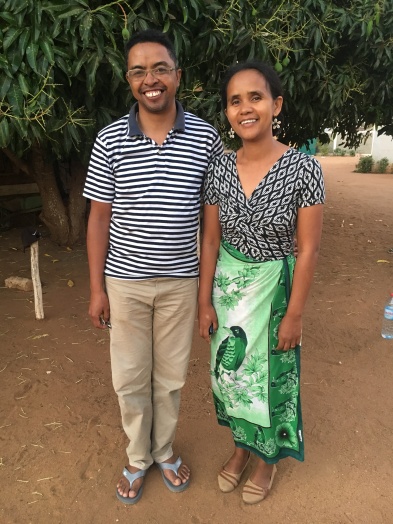 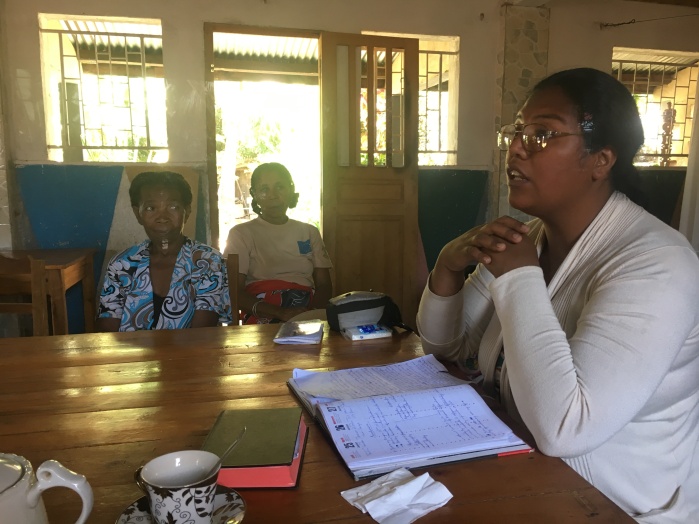 We give glory to God for how everything came together. Last year, we began praying and asking you to pray about hosting a time that would allow the Mahafaly wives, especially, the time and environment to focus on their marriage. God gave us that special time.

Satan has been attacking marriages in general and specifically our leaders. We’ve seen this pattern developing not just among the Mahafaly, not just in the bush, but also in Toliara, in other denominations, and among other tribes as well. Please continue to pray for marriage here, especially for our leaders, and especially for two specific leaders. The two men from the opening story still need your prayers. Pray God would give these people tenderness and that the Holy Spirit would convict of sin and lead the marriages to restoration. We could not have one this alone and we are grateful to you, our friends here, and to God.